This website requires cookies to provide all of its features. By using our website, you agree to our use of cookies - Learn more - Hide this message
SAMPLES AVAILABLE - SAME BATCH GUARANTEE - EASY RETURNS
CALL US 0800 0149954

From Andy’s bedroom to The Shining’s symmetrical hallways and The Grand Budapest Hotel lobby, cinema has produced some of the most recognisable interior design ever.

But there’s more than meets the eye as each colour is carefully selected to add to the film’s mood or story.

We’ve looked at 6 different film genres to compare their colour palettes and see what colours add to the romance, horror, comedy and more of these famous films.

Family films put a focus on primary colours making us feel nostalgic and at ease. The interiors are fun to look at so it’s no wonder we watch these films time and time again. 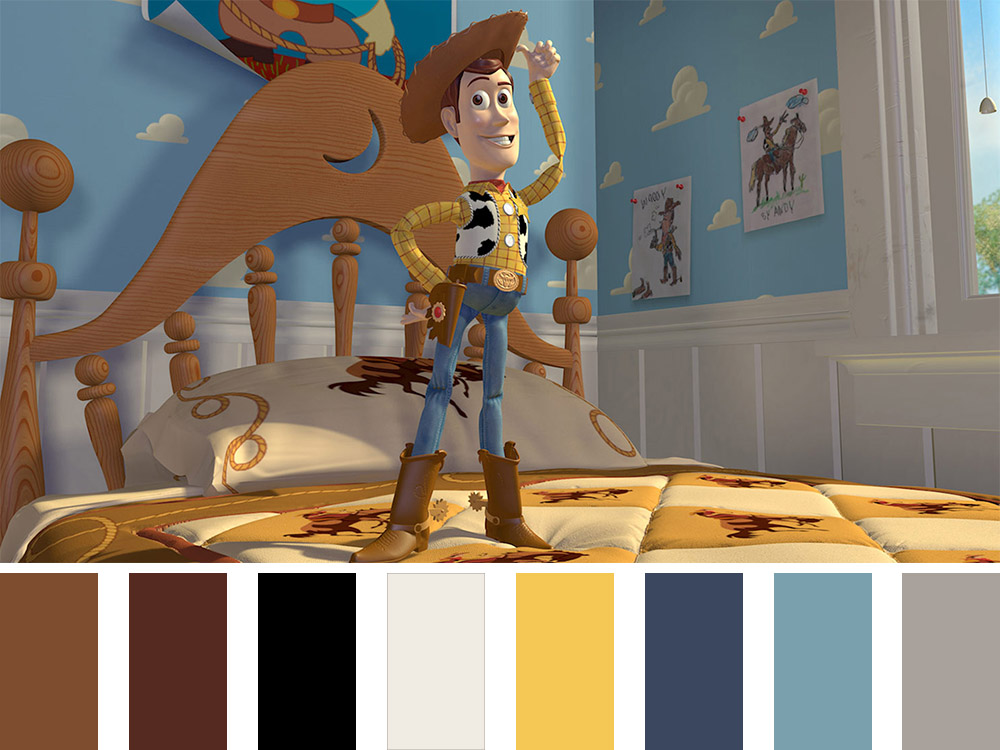 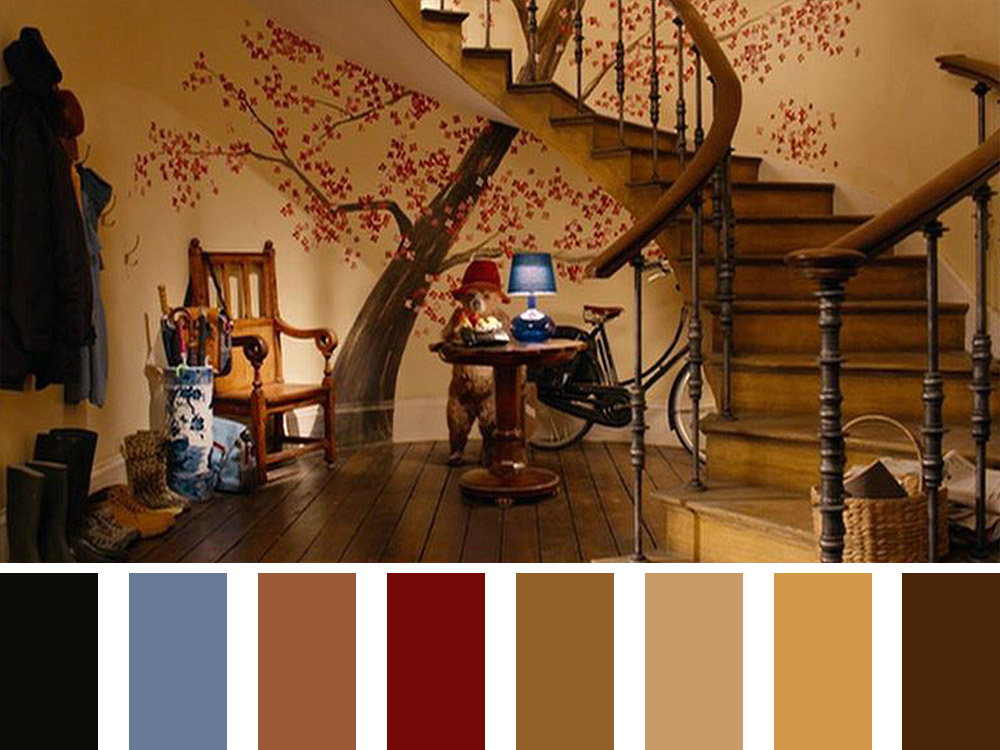 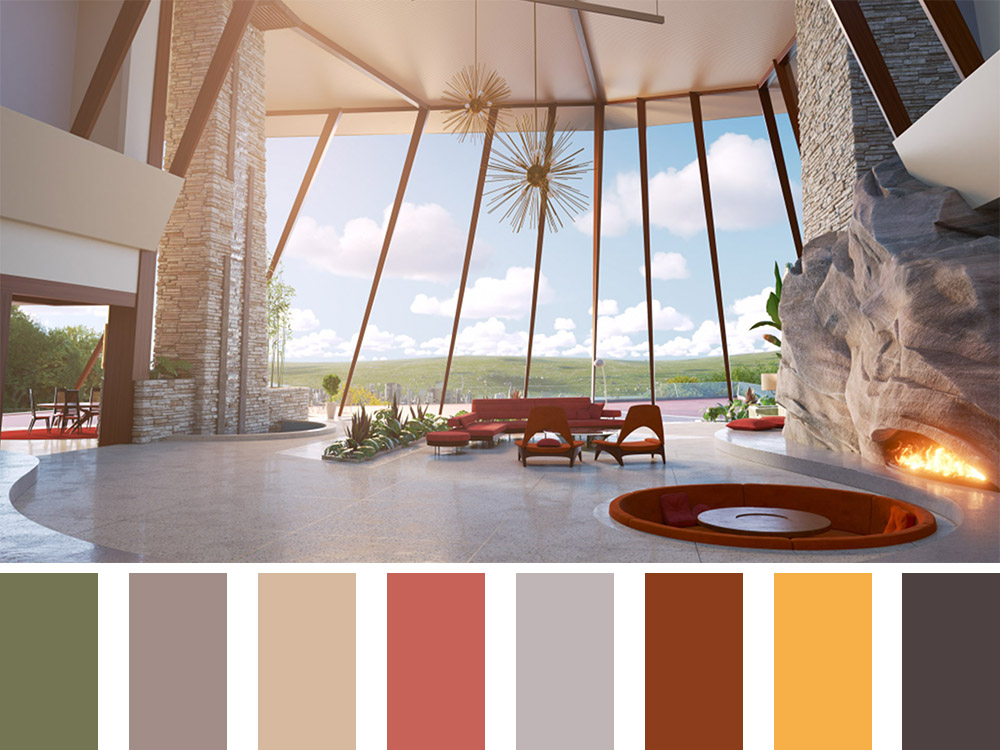 Romantic films make us feel all warm and fuzzy inside. These films use deep hues to make a space that’s cosy and comforting. 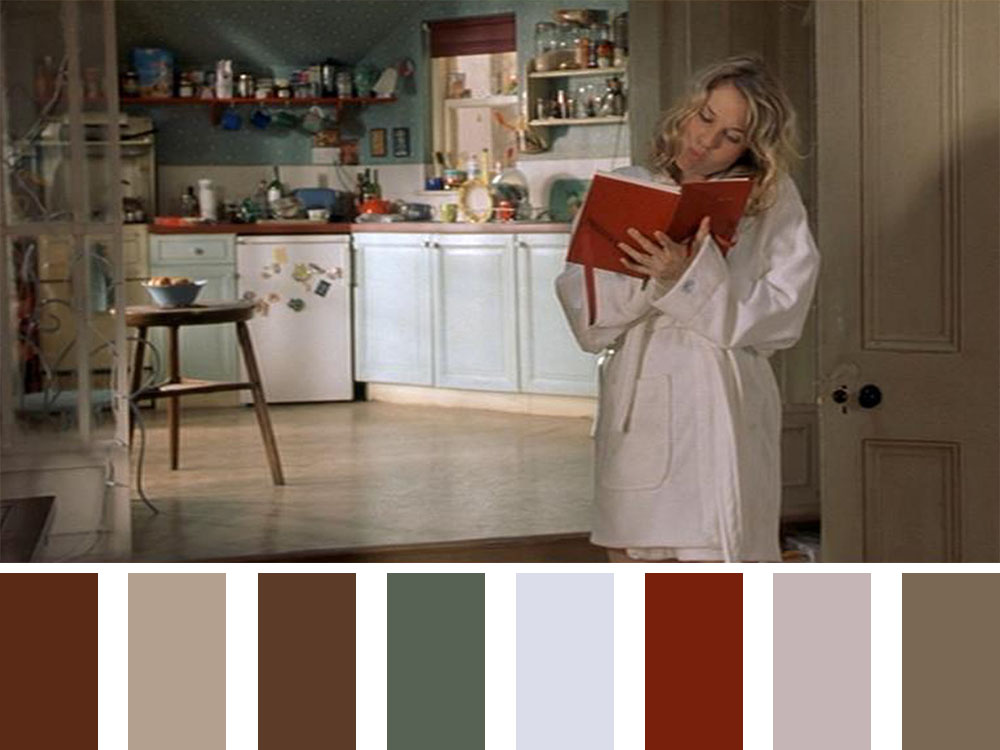 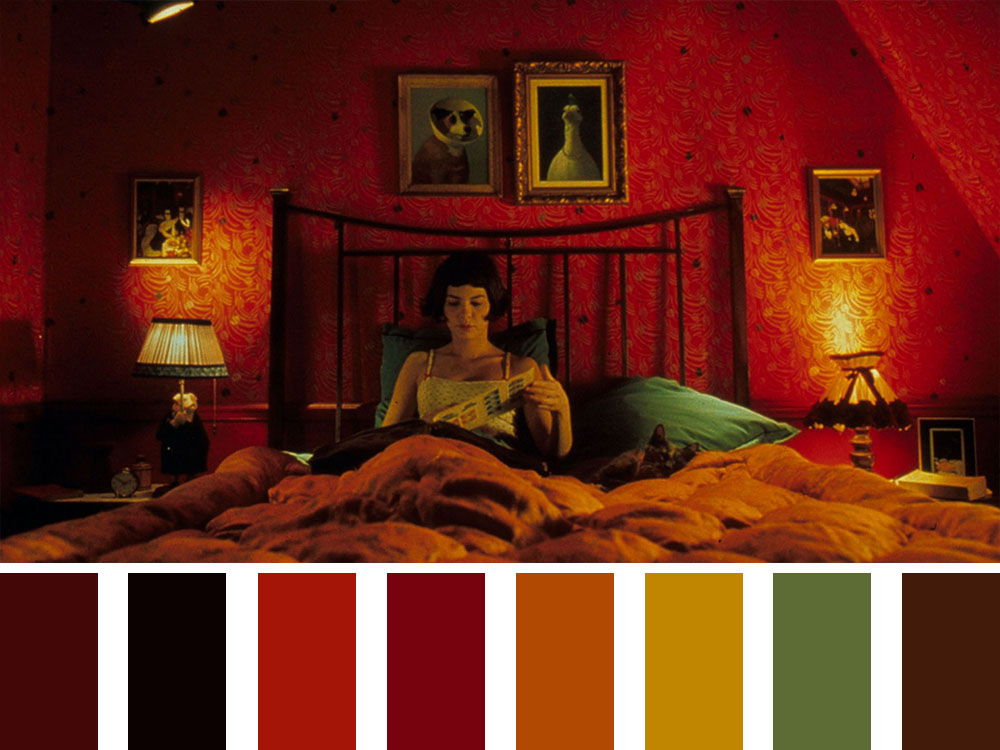 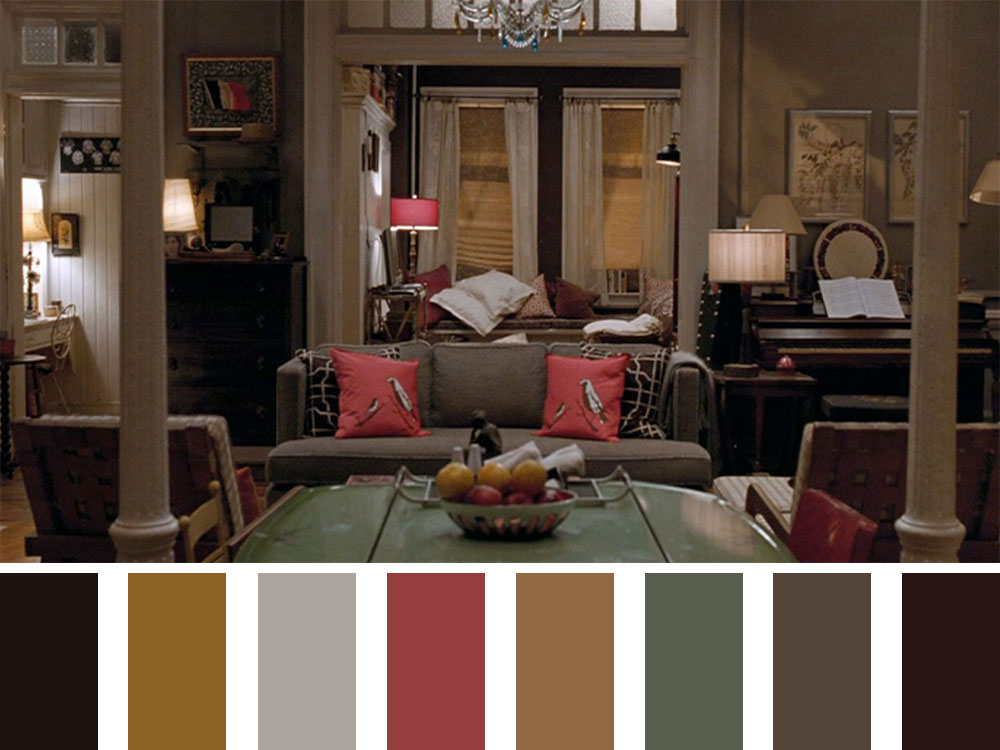 Sci-Fi is futuristic and uses clinical colours like white and grey making it feel like an unknown environment. 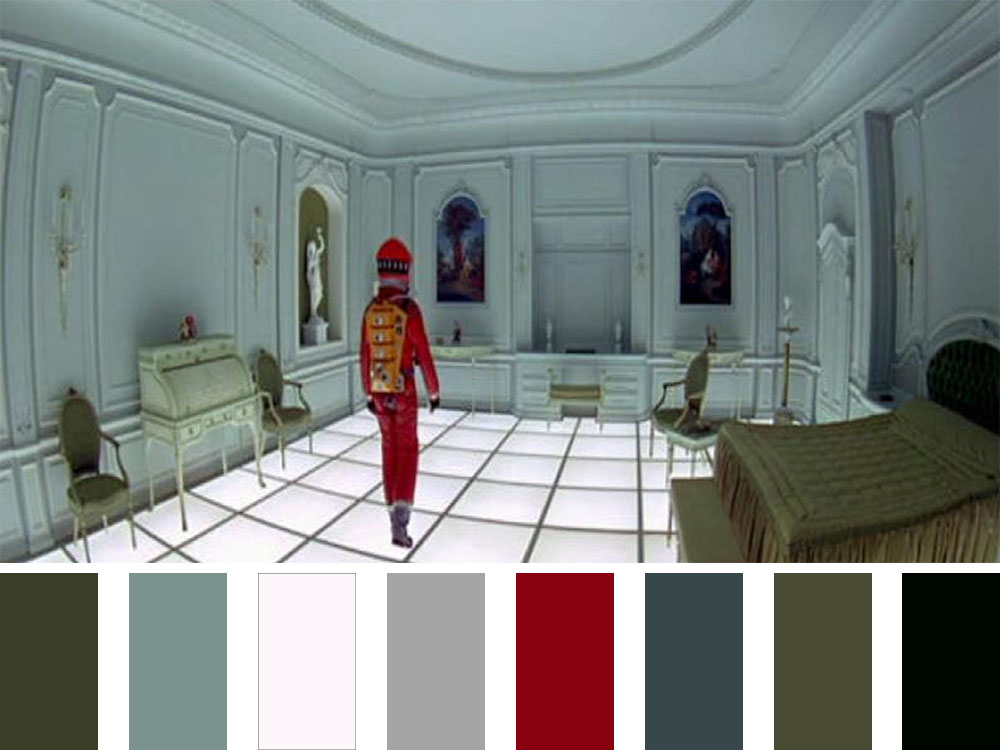 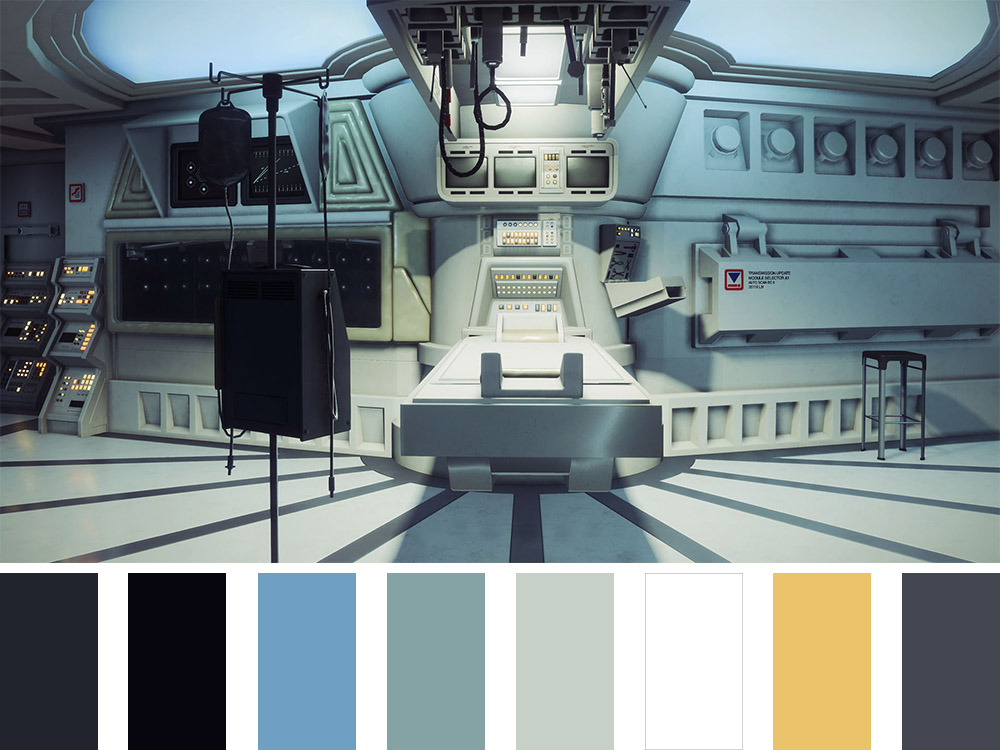 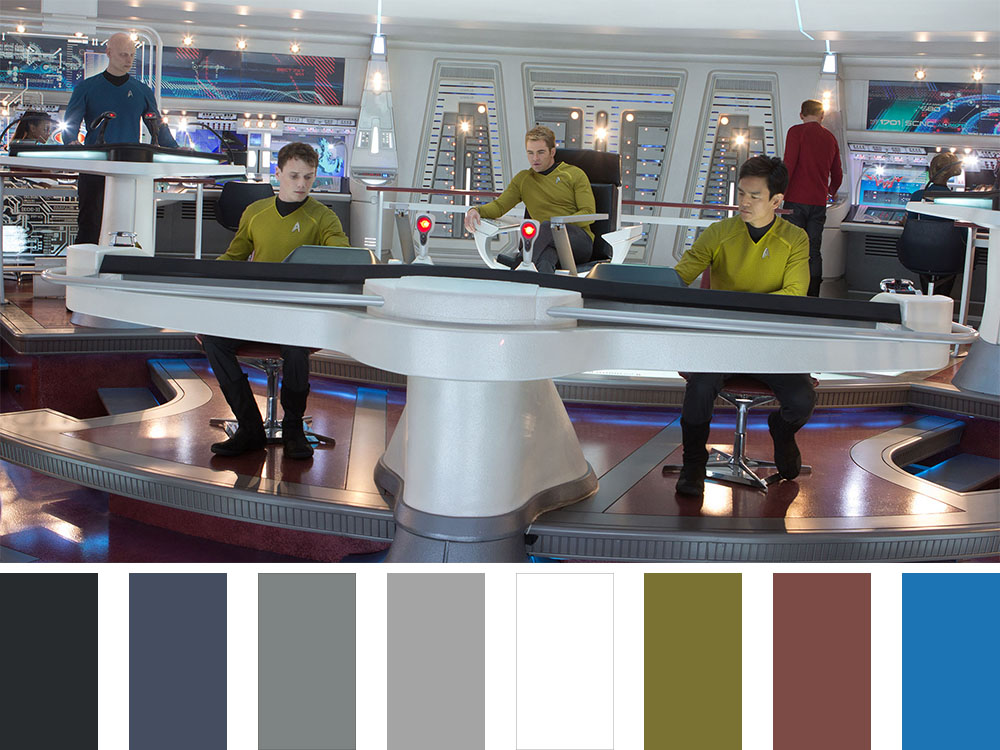 All these films use dark colours to make us feel uneasy, like something could be lurking in the shadows. There’s also plenty of red which screams danger. 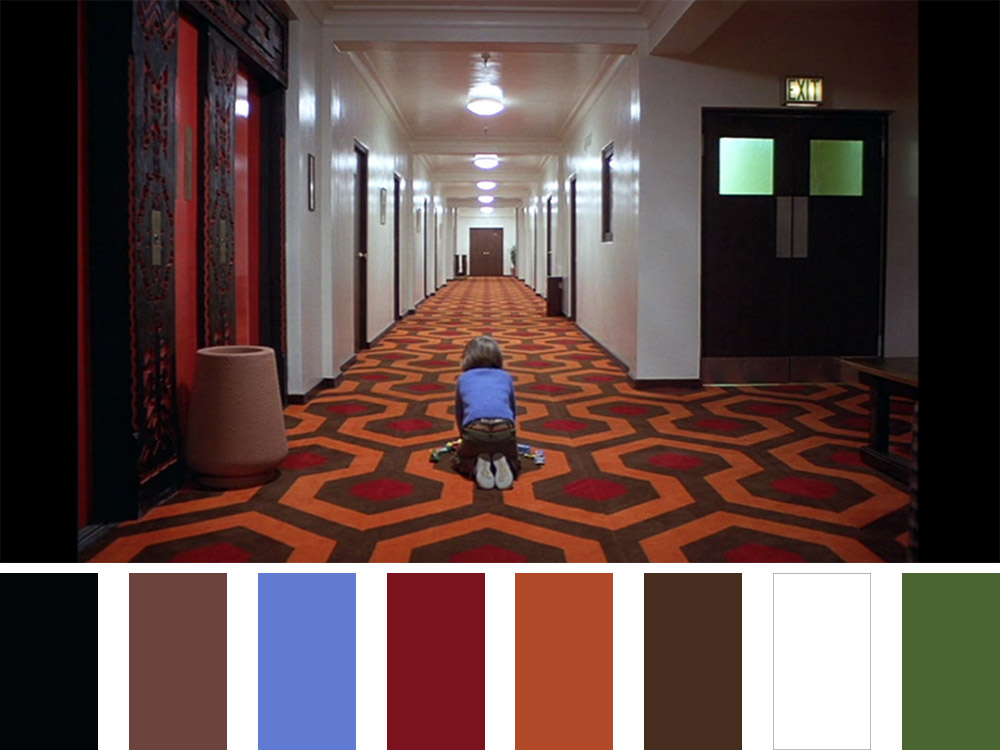 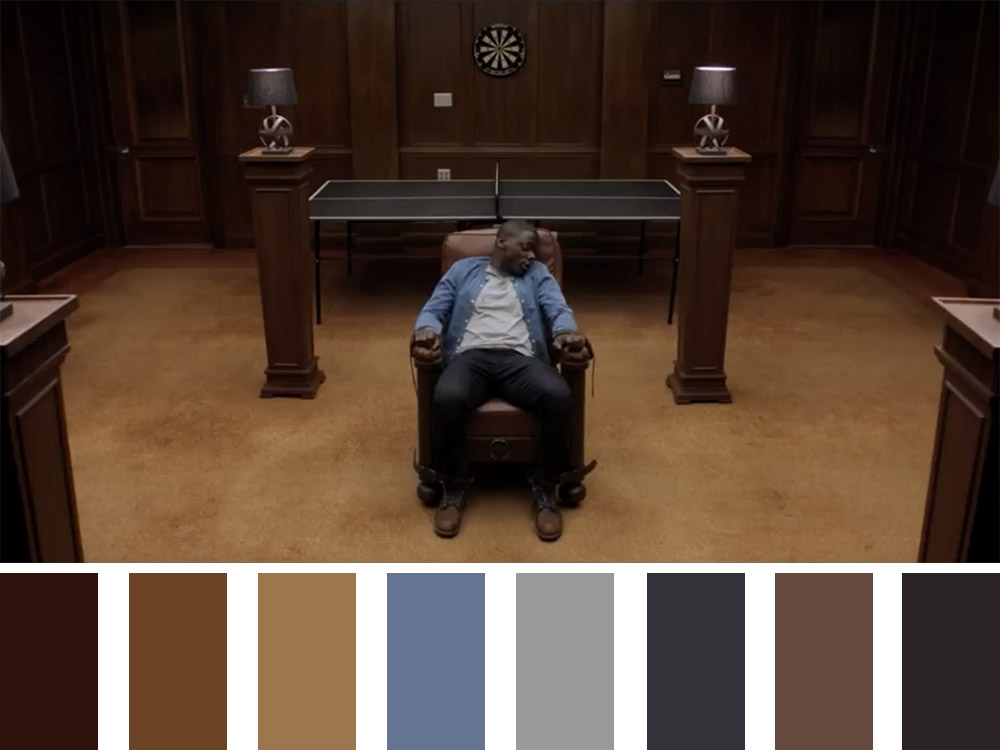 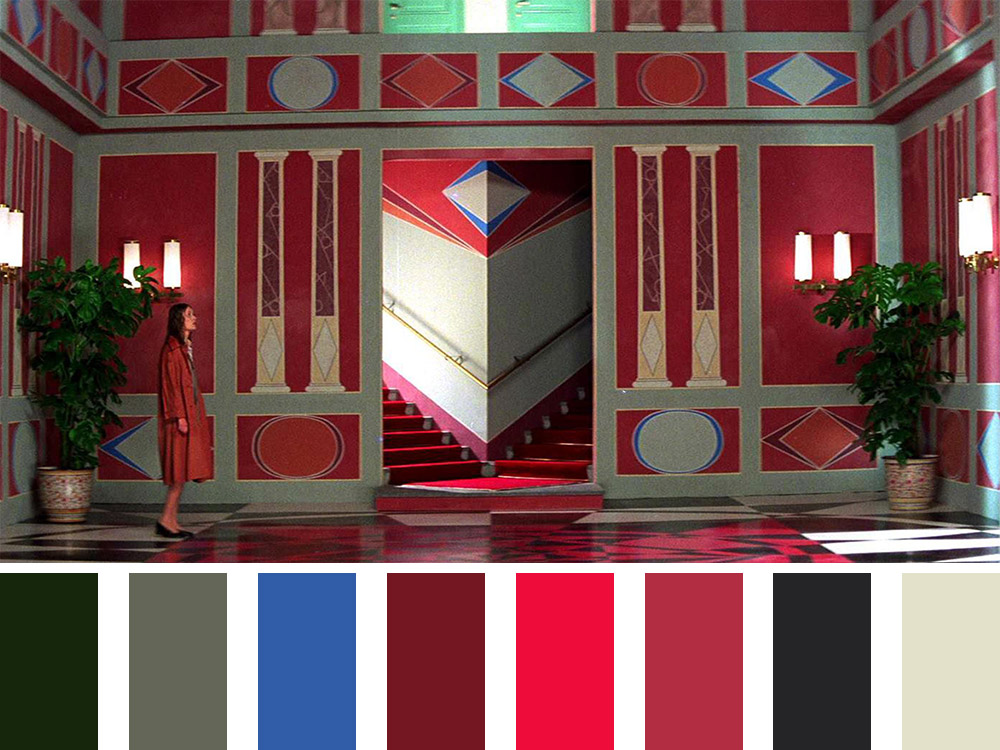 Soft warm tones and neutral colours feature in these three comedies. They make us feel happy putting us in a good mood for a right laugh. 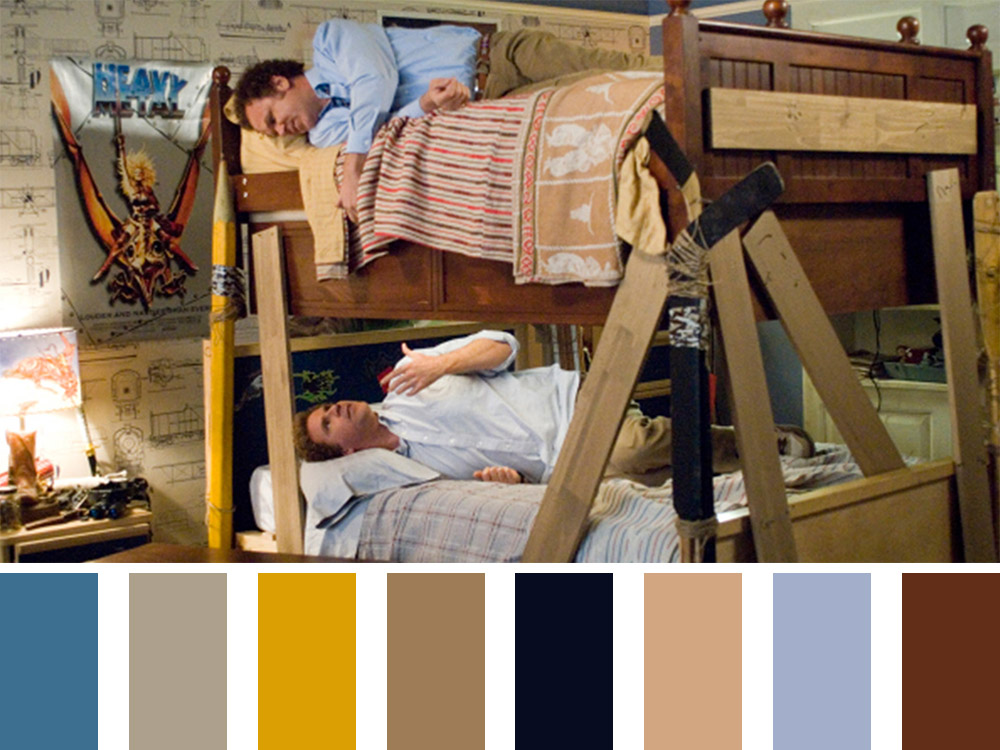 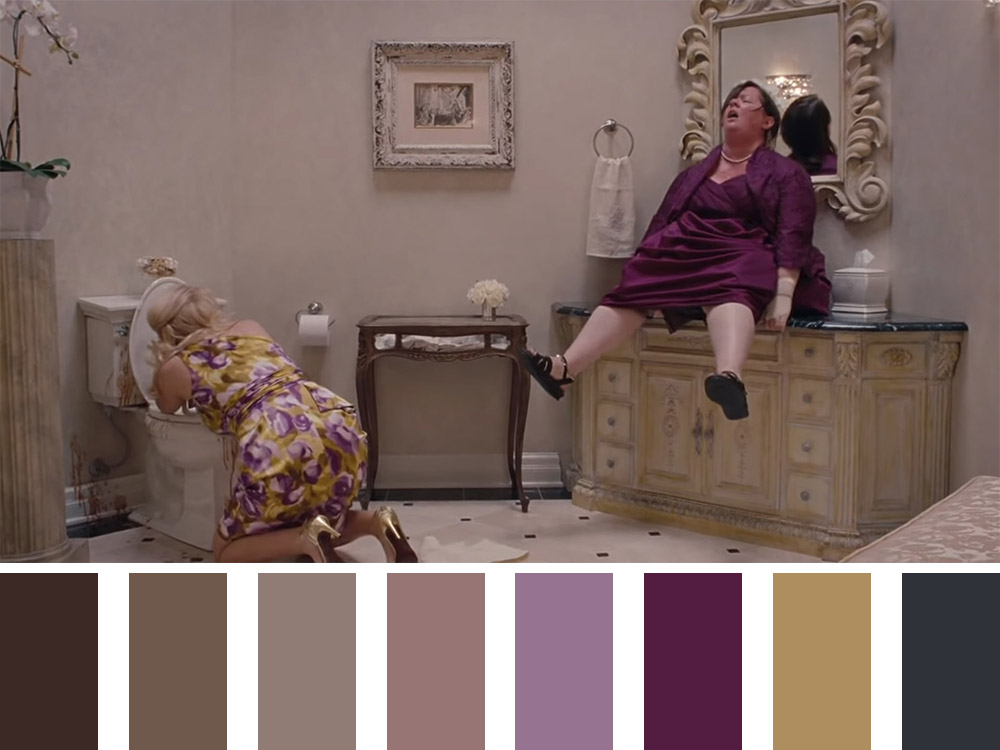 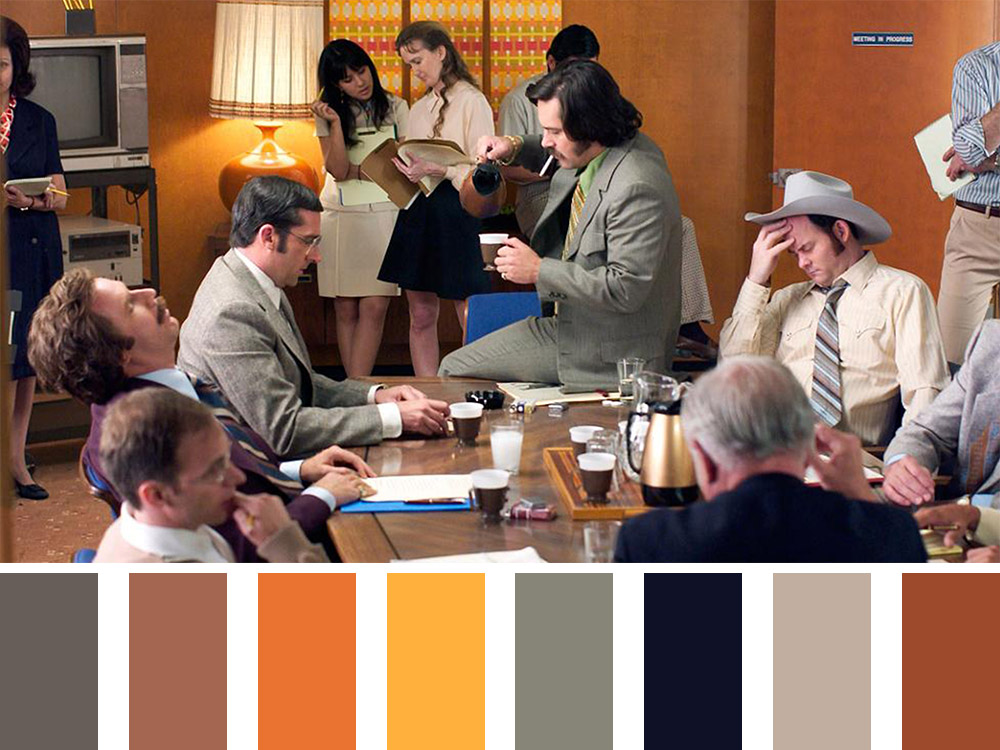 There’s lots of different colours in these Adventure films. Having so much to look at makes us feel excited and like something is about to happen… 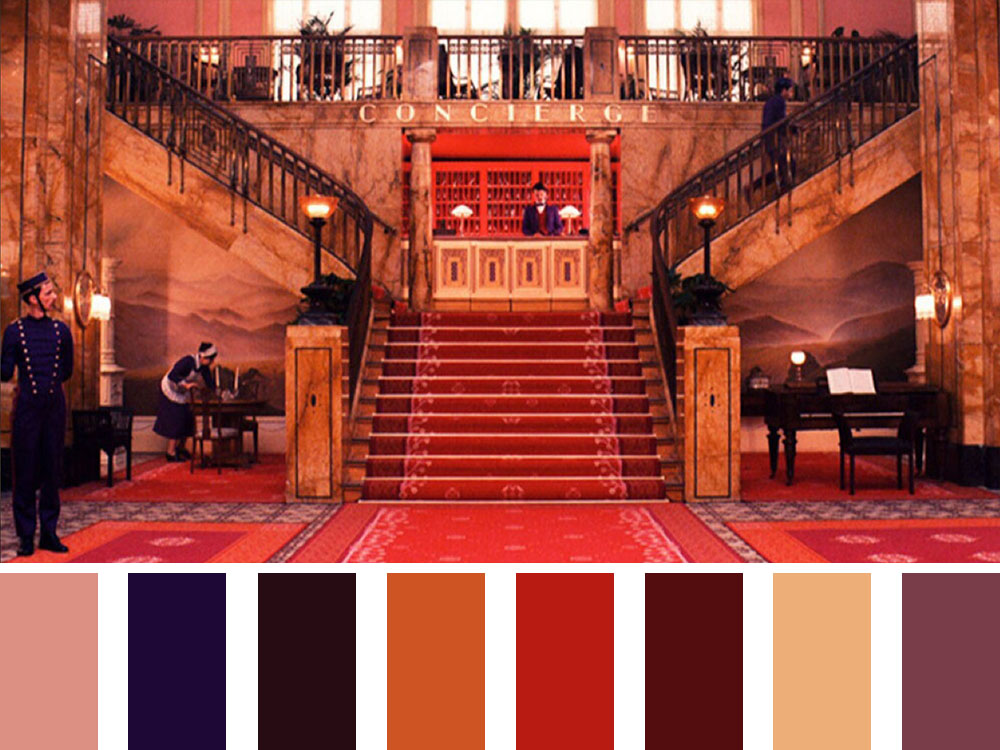 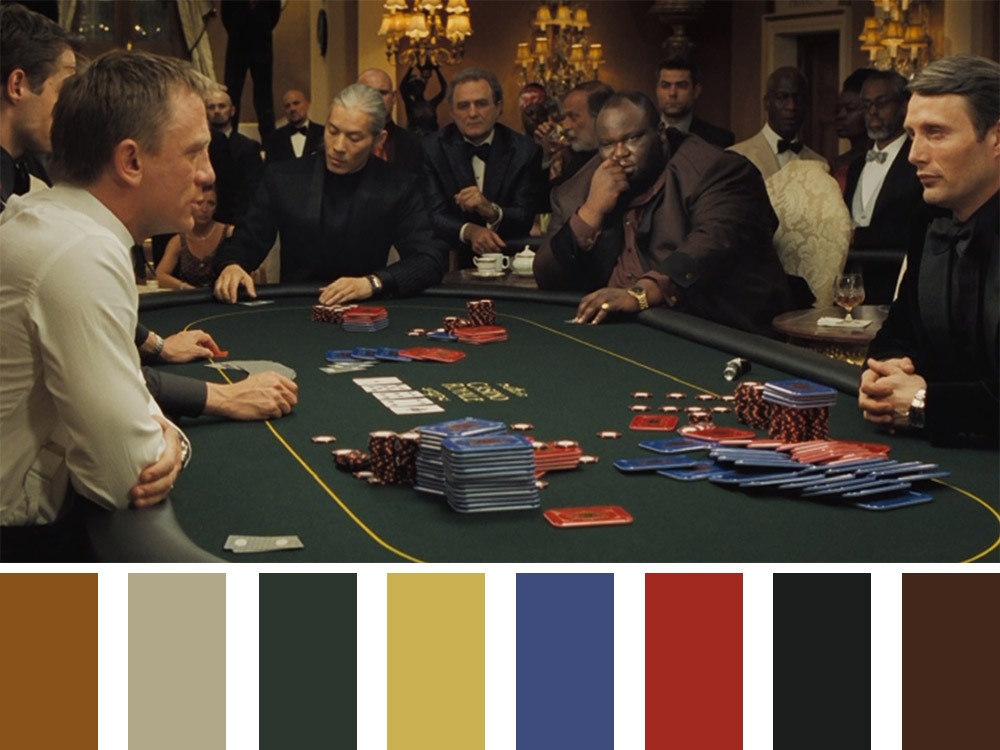 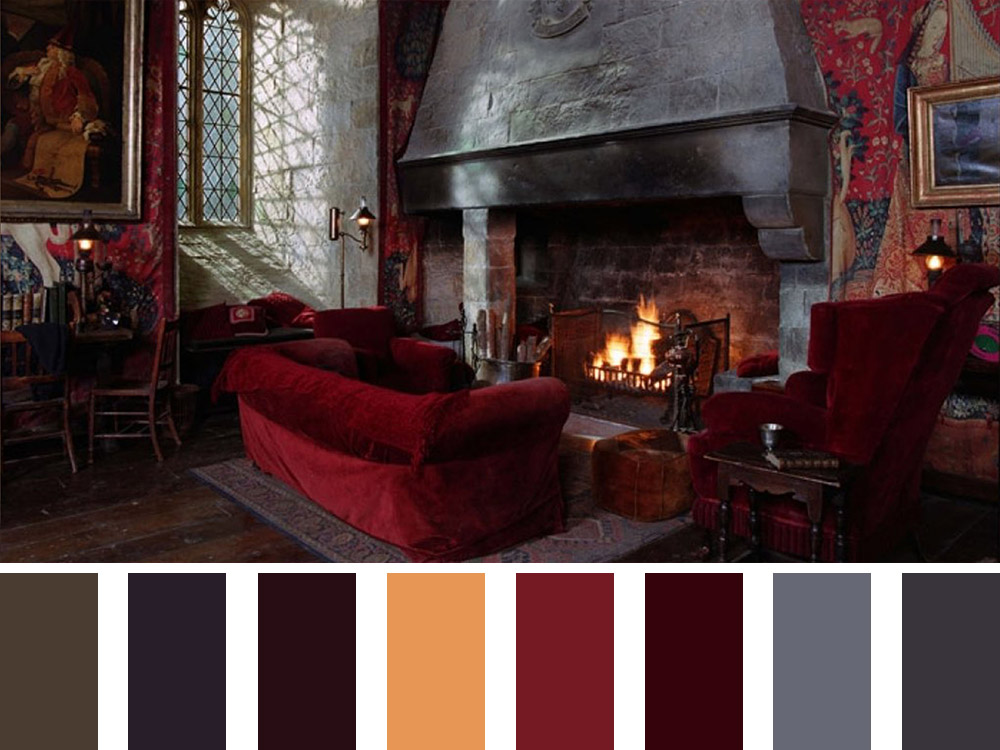 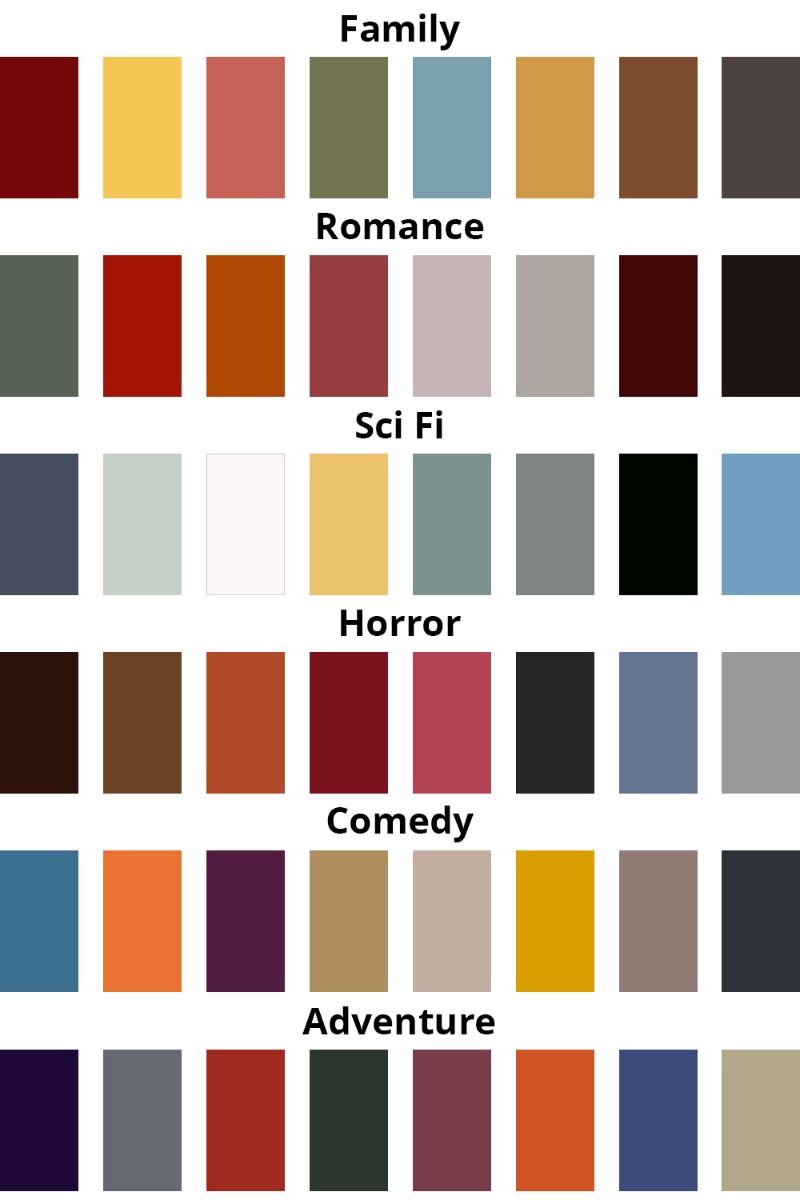 Colours really affect our mood and the interiors in these film genres help to add to our experience of these blockbuster movies.

If you’re looking to create the perfect mood in your home, check out our range of colourful geometric wallpapers.